Parents in Mull are currently concerned about a number of matters, mainly regarding Tobermory High School (THS).

First and foremost, the fabric of the High School building has deteriorated further since we reported on this in 2018. Readers may recall that the then Head boy Zac Finch and Head girl Anna Nonhebel had made a video showing the damp walls and other damage in graphic detail, and hoped to present this to Argyll & Bute Council (A&BC) at a meeting of the Area Committee, but unaccountably were refused permission to do so. Zac and Anna’s conclusion was that a new High School building is required, however R&A was told at the time by A&BC that there were no plans to replace the school, and that ‘due to budget considerations this is unlikely to change’. Since then it appears little has been done in the way of repair, and we gather that currently there are a total of at least 16 buckets in place in the school to catch the drips when it rains! This is shocking considering that the school was only built in the 1980s, and that the problem has been well-documented. A&BC appears to now be giving assurances that outstanding repairs will be completed in time for the new school year in August, however many parents are sceptical about this, having heard it all before… more in the printed issue 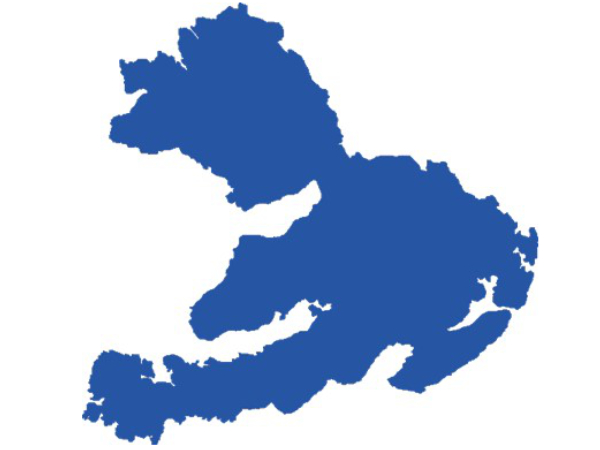